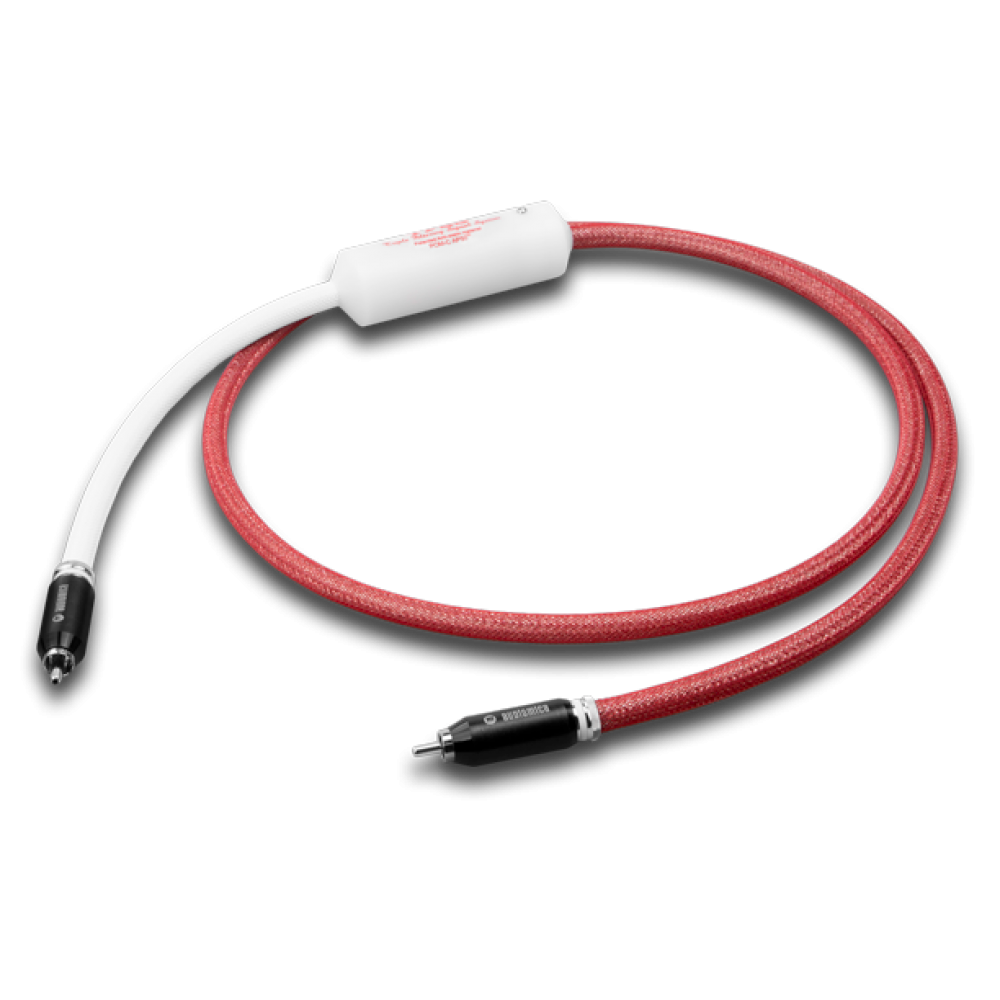 Erys Excellence M2 is the next generation of the Excellence series interconnect. Erys is made of oxygen-free monocrystalline copper OCC (Ohno Continous Casting) N6. A solid-core copper wire in a dielectric made of fluoro-organic FEP (Teflon) constitutes the main body of this cable. Erys Excellence, in order to eliminate the negative influence of electromagnetic field, is equipped with four screens. Two are made of aluminium foil and three from counter-woven copper braid. Erys was equipped with plug AML-ACP/RCA10 Rh (authorial RCA connectors with antistatic body) and AML-XLR 10 Ag for XLR version. Changes introduced to the new generation of Erys are also visible trough the application of Accoustics Points POM-C AP50TM antistatic coupler, which provide excellent protection from static electrical changes. The elimination of micro charges on the cable surface helps to deliver a lossless signal. The coupler is mounted with a non-magnetic screw. Unlike the rest of cables available on our basic offer, the modified series has been equipped with white couplers. The new version has gained new red and white appearance and the facelift of visual design.

Erys Excellence provides a great vocal reproduction without an artificial sharpening and colouring, and without sonic distortions. With Erys Excellence you will literally touch the stage. Moreover, the bass is surgically precise and warm at the same time. The sound of the cable is not irritant in its character and thus enables you to enjoy very long listening sessions. 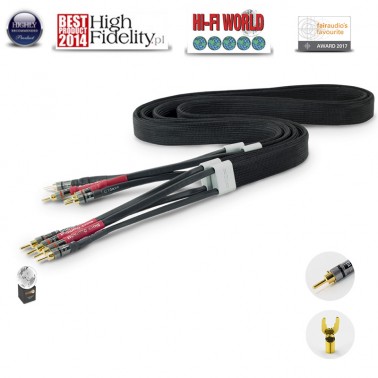 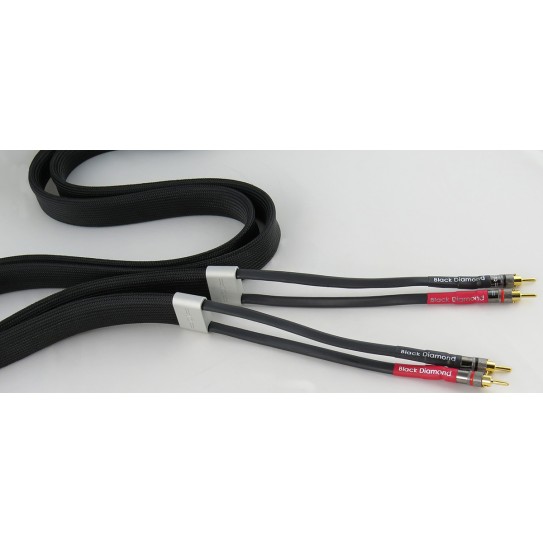 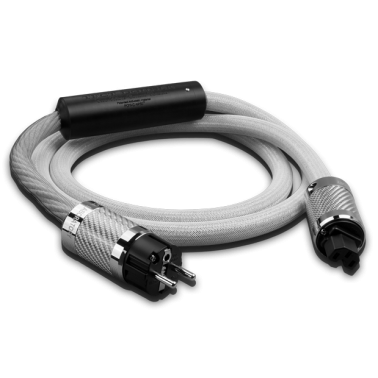 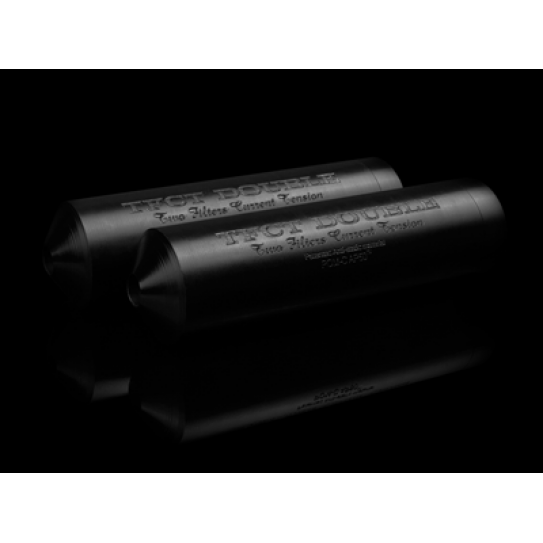 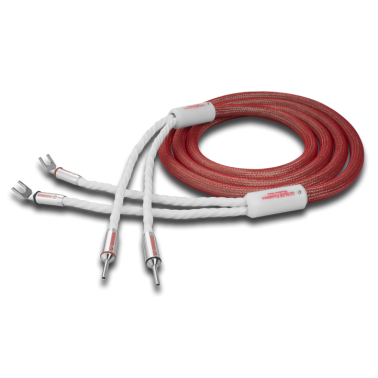 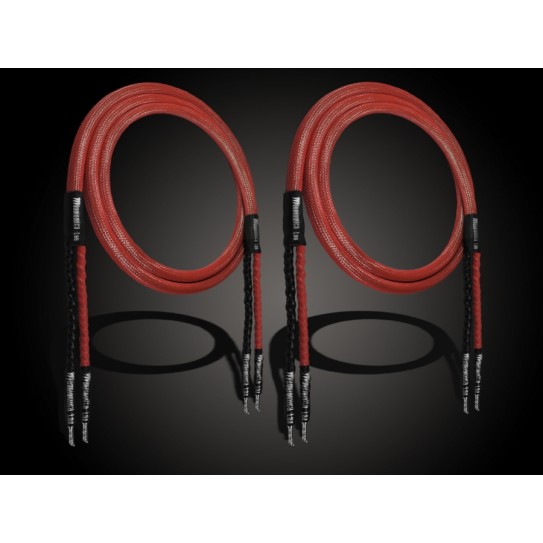 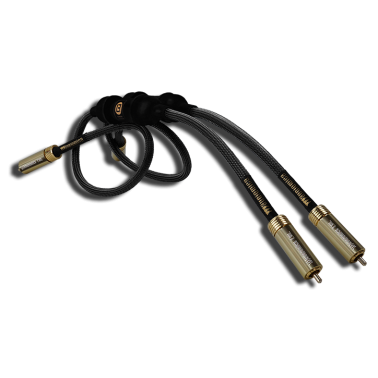 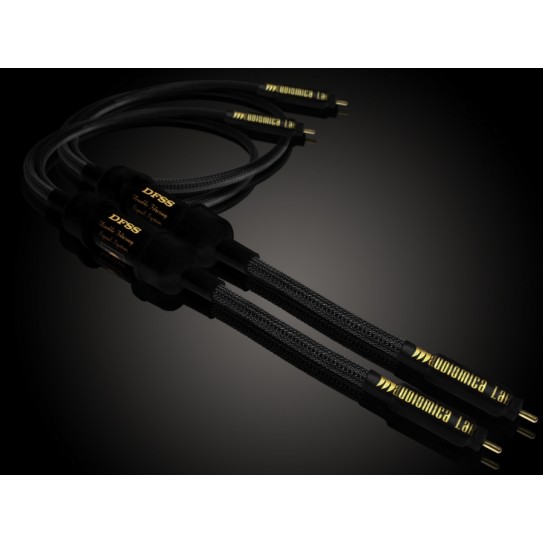