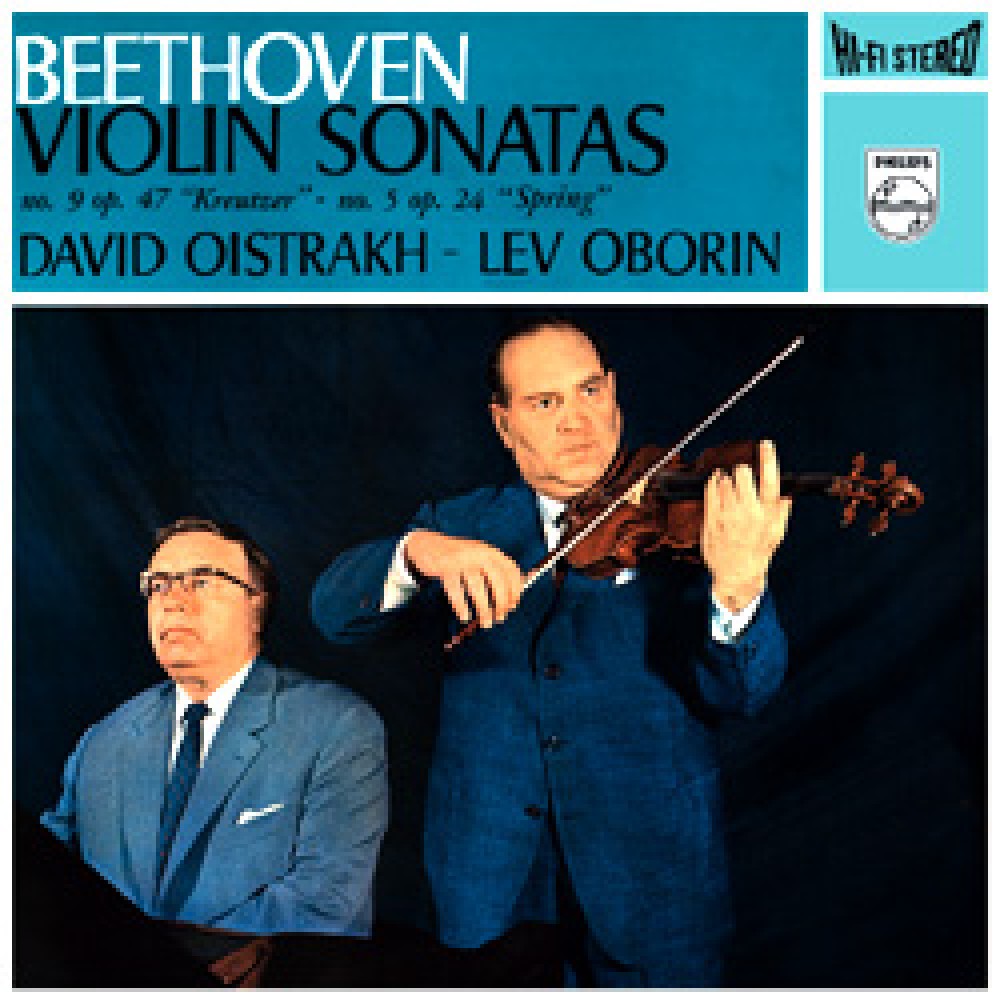 At first sight Beethoven’s Violin Sonatas appear to occupy only a subordinate role when placed alongside his great symphonic works and the piano sonatas. While the earlier works in the genre were viewed in their time with scepticism due to the “rare difficulty” and “learnedness” of their piano part, the later sonatas however display an increasingly marked independence of the violin part. For this reason, the A major Violin Sonata (which was dedicated to the French violinist Rodolph Kreutzer), and the so-called Spring Sonata (whose nickname was added by an unknown hand) soon became two of the most famous representatives of their genre.

David Oistrakh, the brilliant violinist in this Philips re-release, certainly needs no further introduction. All the more attention, therefore, should be given to the great achievement of the less well-known pianist, Lev Oborin, a frequent chamber-music partner of Oistrakh’s. Every possible facet of the instrumental dialogue is captured in Oborin’s performance. He is restrained in passages where the melody is given over to the violin; he and his partner toss the motifs back and forth between them; and he takes the reins firmly into his hands when the music demands it. All this takes place with the precision of a Swiss clock but by no means with mere mechanical virtuosity. 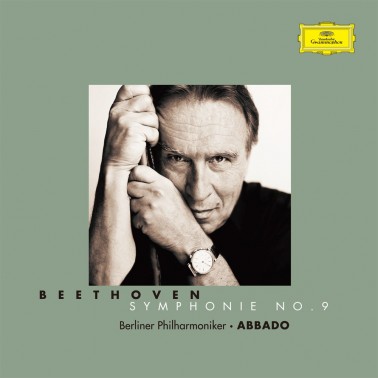 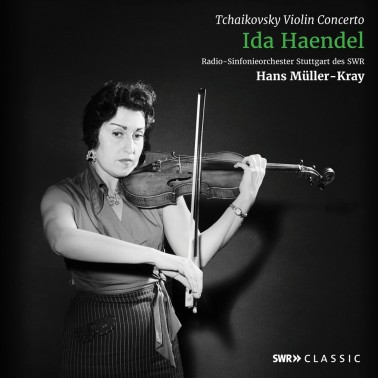 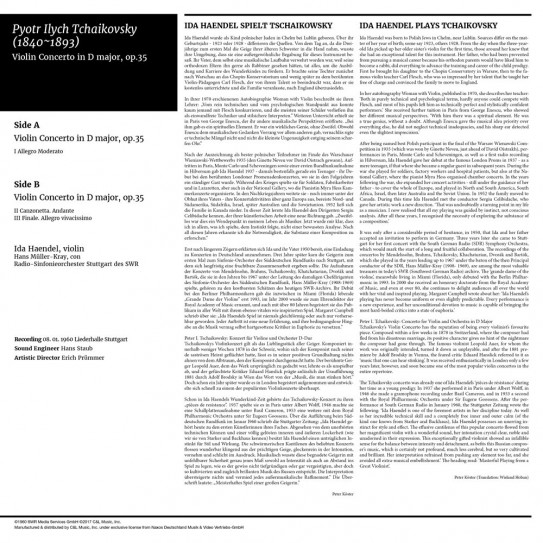 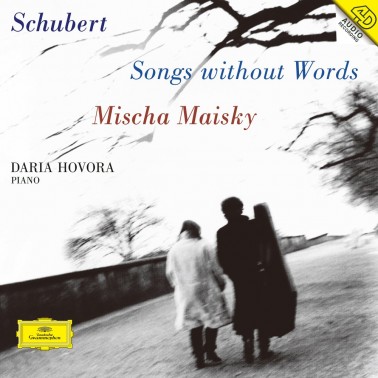 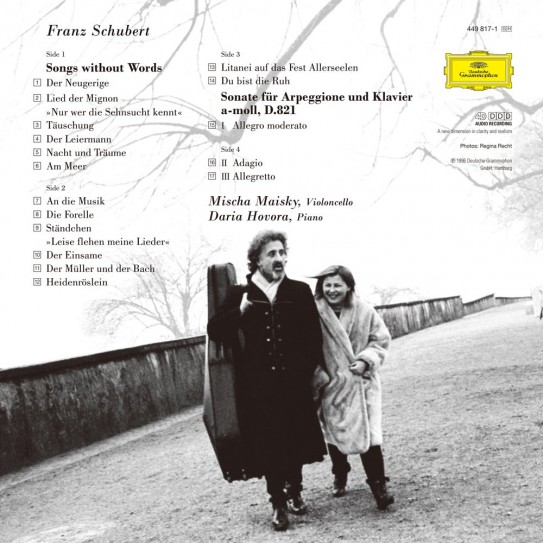 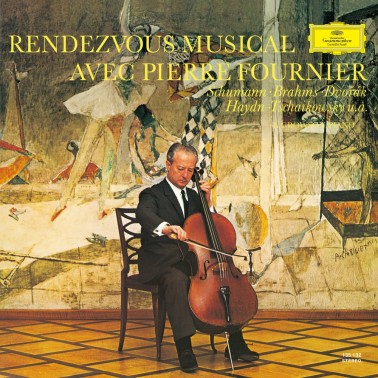 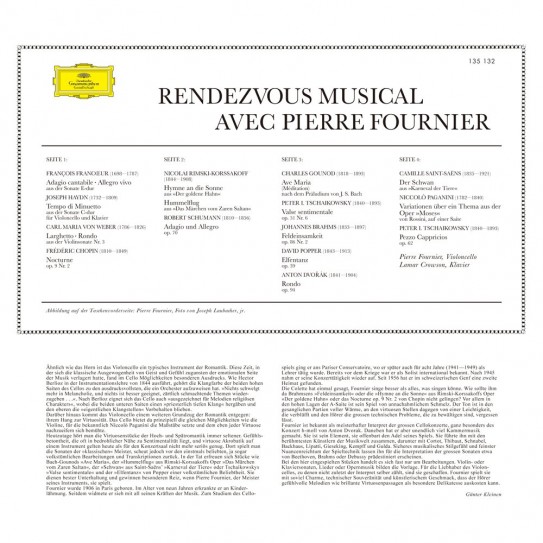 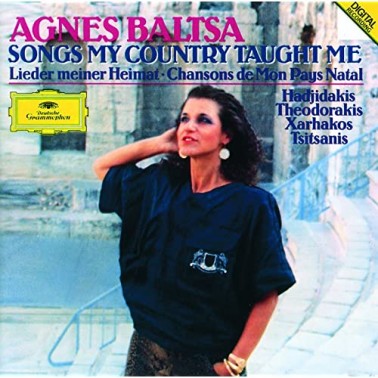 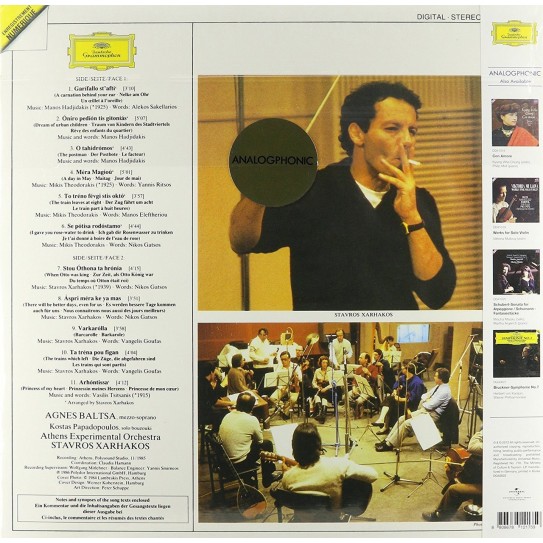 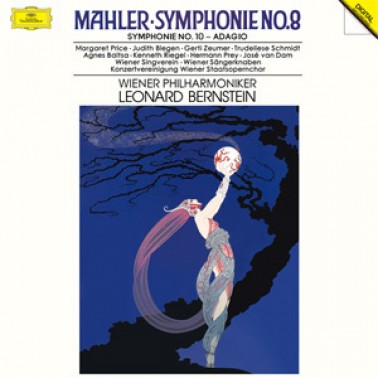 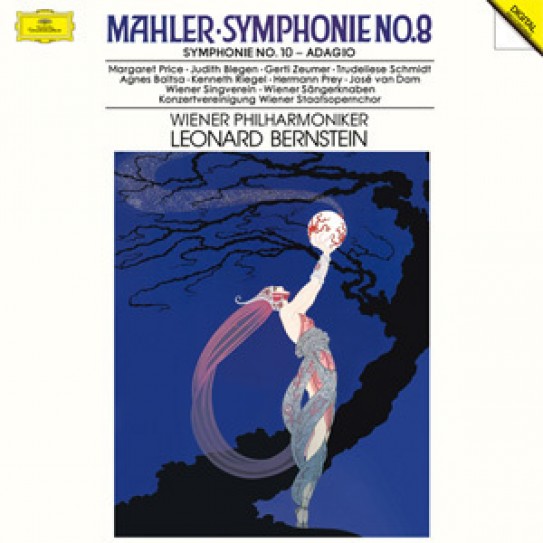 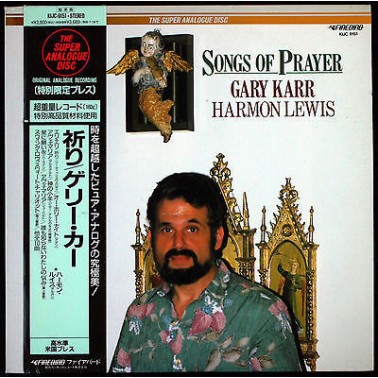 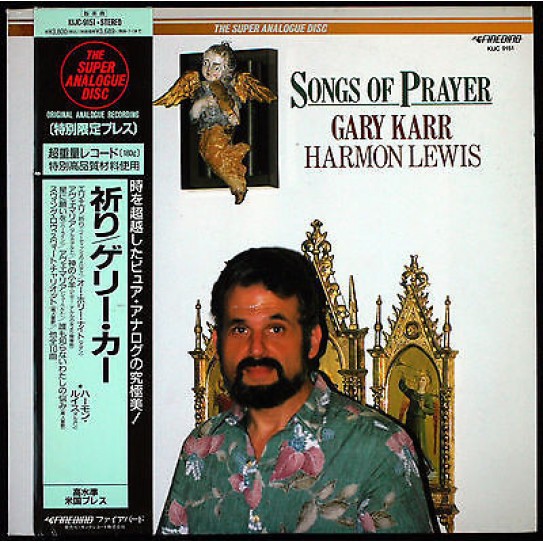 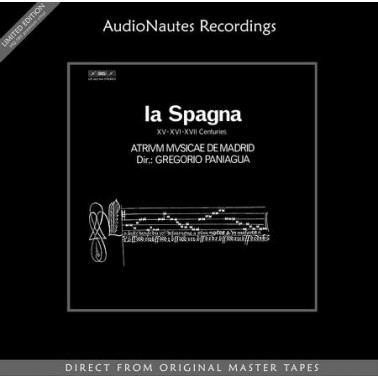 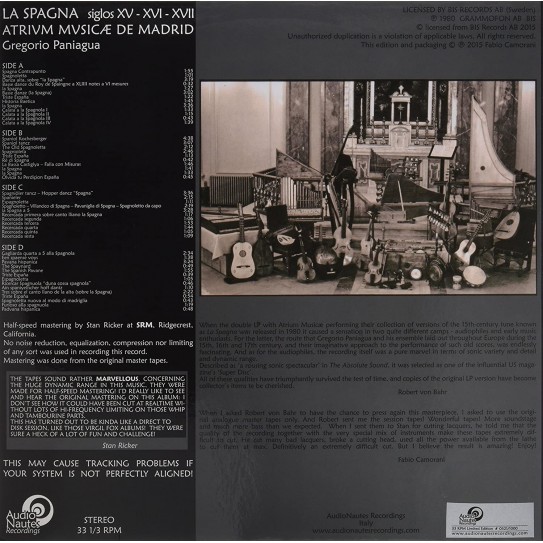