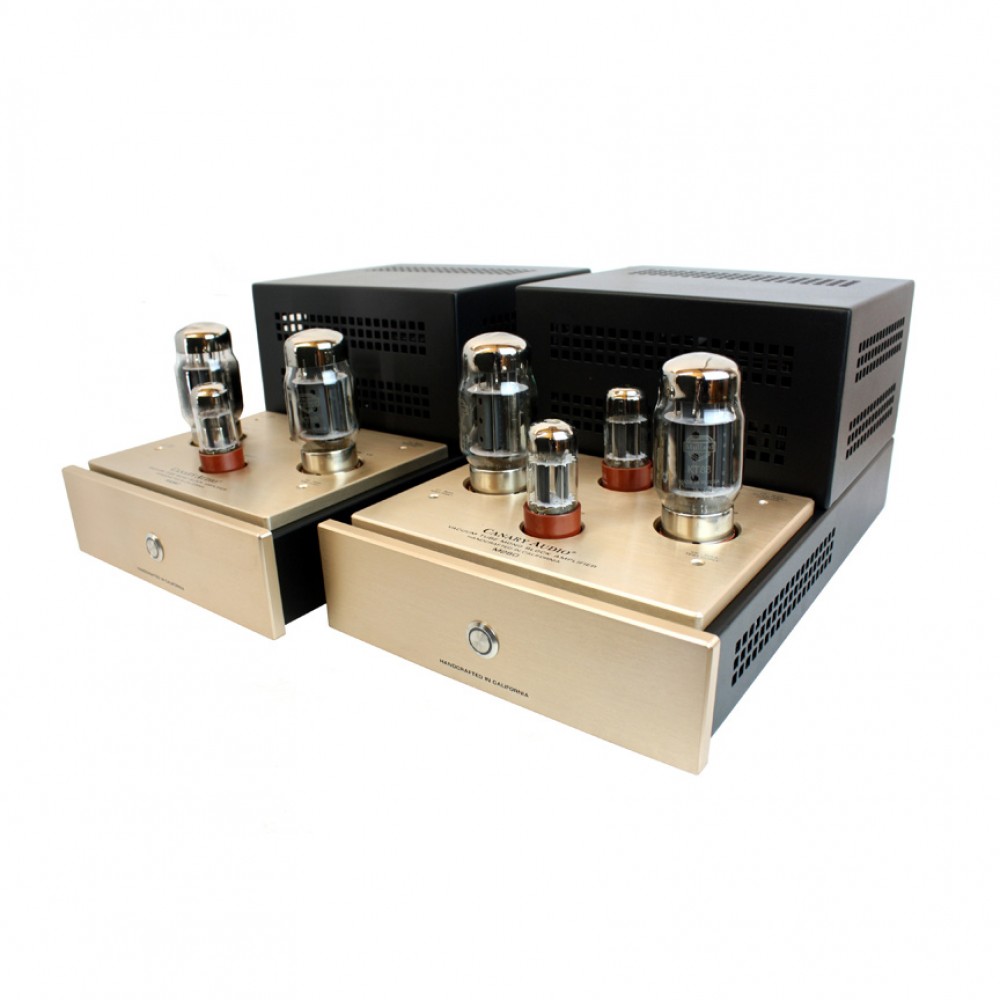 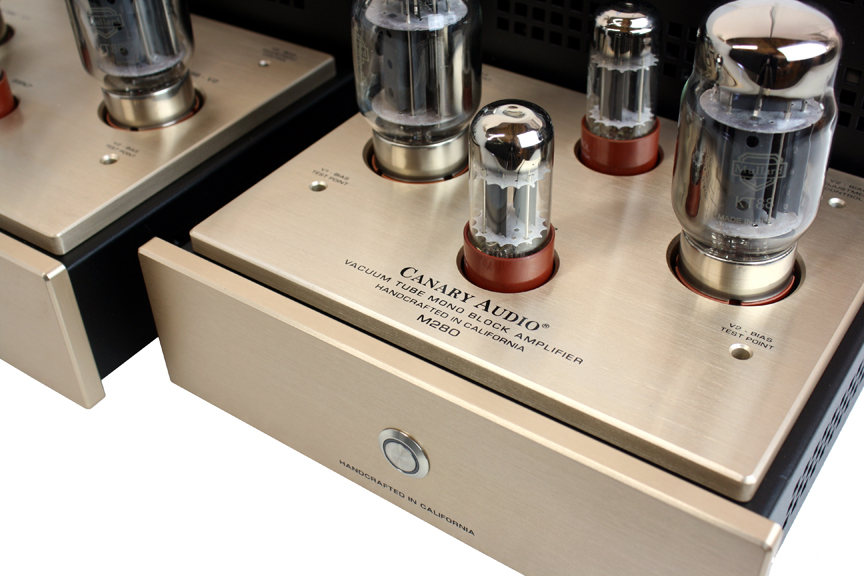 The M280 is a class A ultra-linear monoblock power amplifiers with the use of two matched KT88 tubes per channel.

It is the monoblock version of our M50 KT88 power amplifier.

The M280 is capable to deliver 50 watts of power per channel.

To get the most out of the design, we used the best caps and resistors we could ever find. 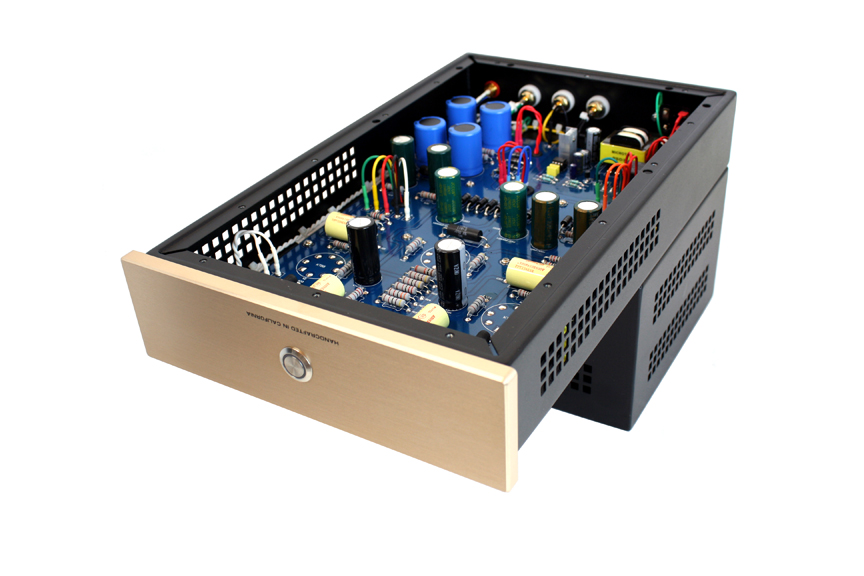 The custom wound output and power transformers were specially designed to extend the bass and highs.

You will also see the care we took by looking inside.

No rat's nest here, neatly laid out Teflon wires, carefully thought through grounding paths, all done in the best traditions of American craftsmanship. 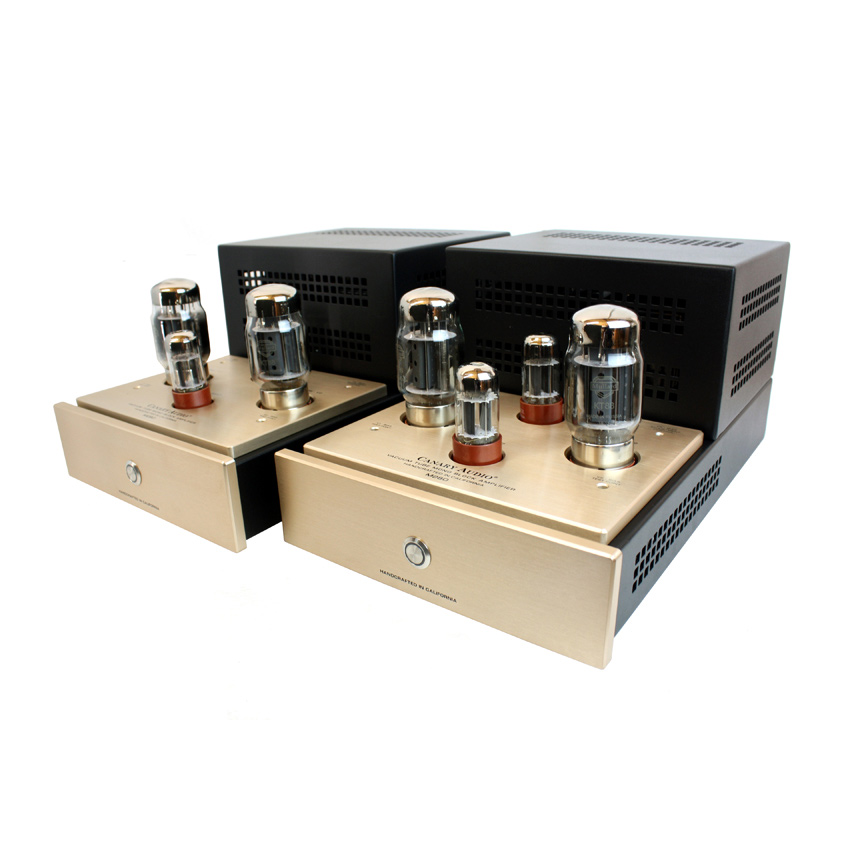 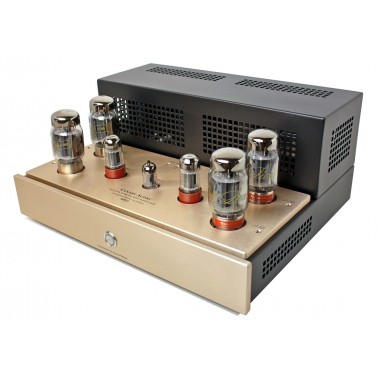 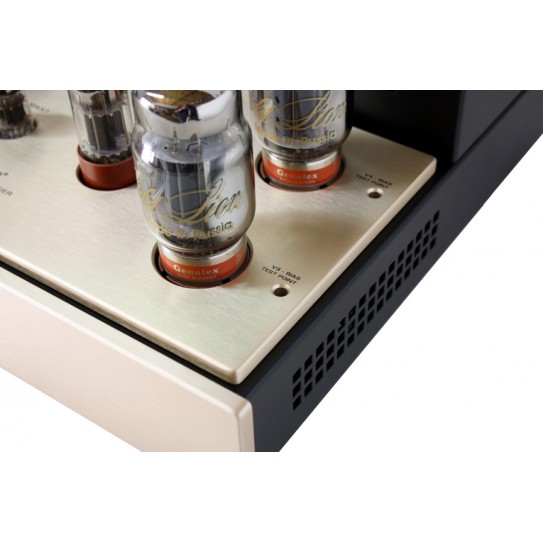 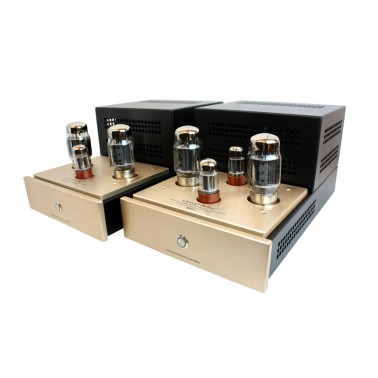 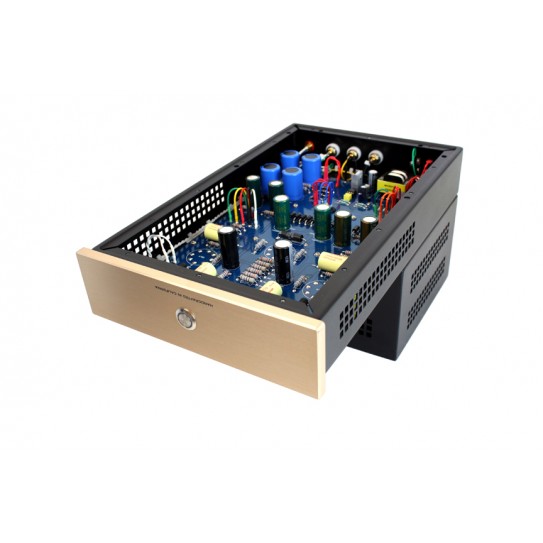 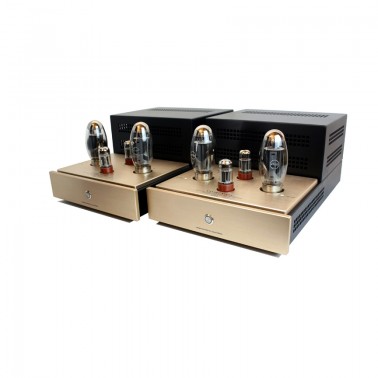 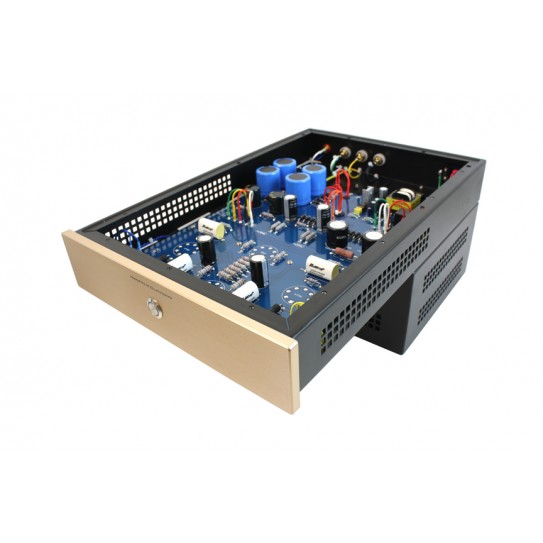 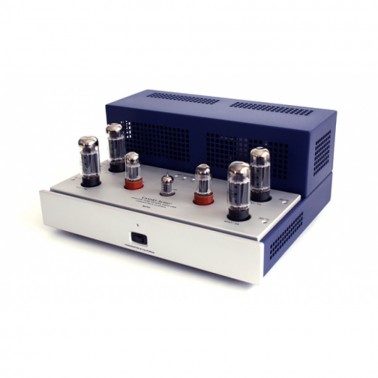 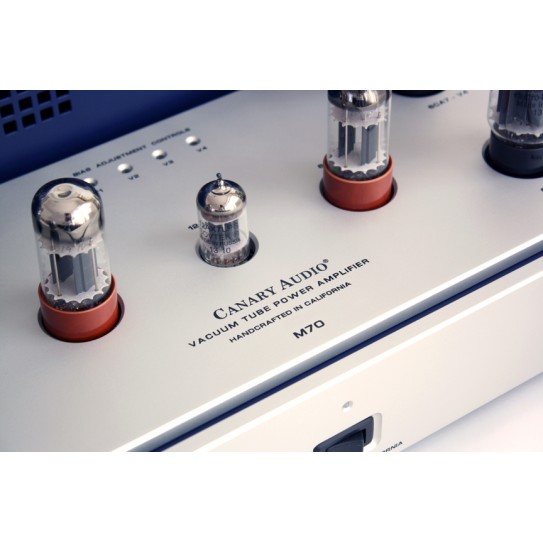 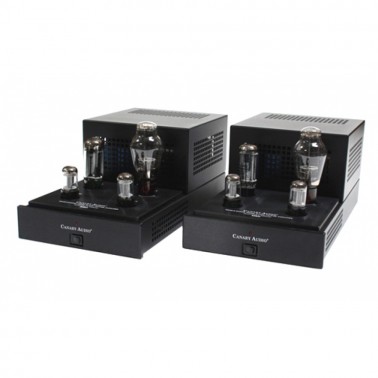 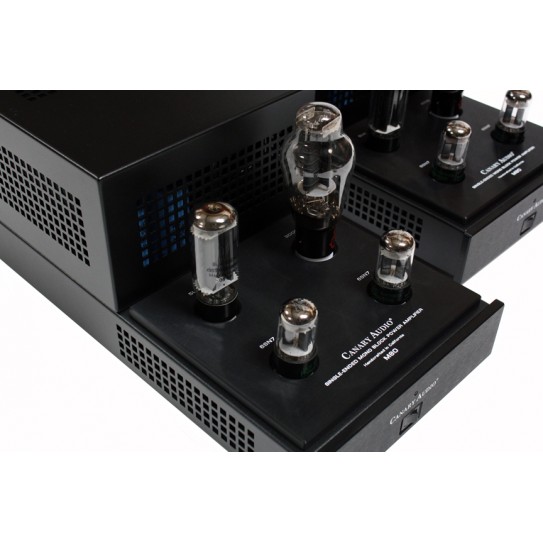 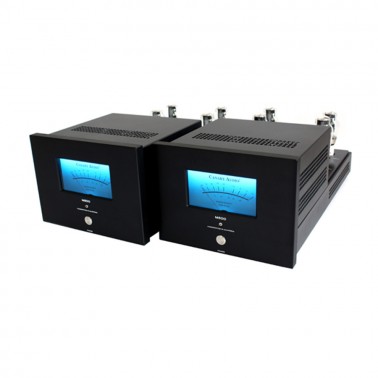 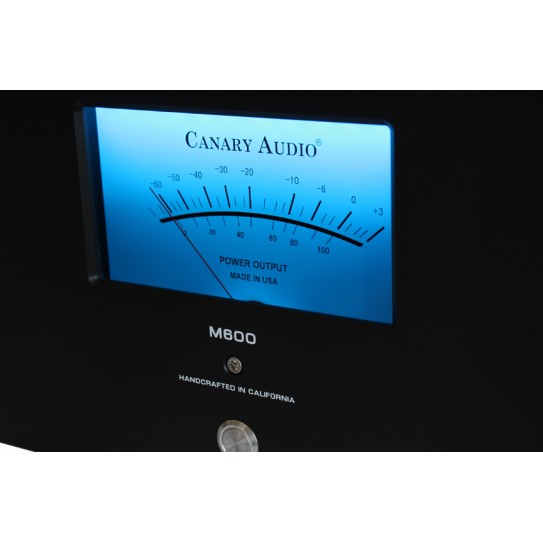 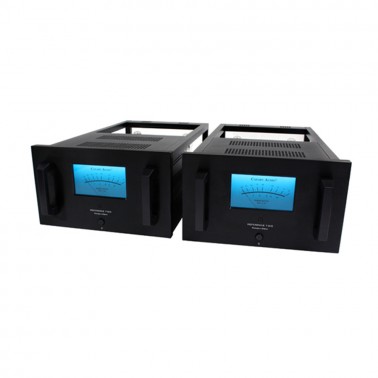 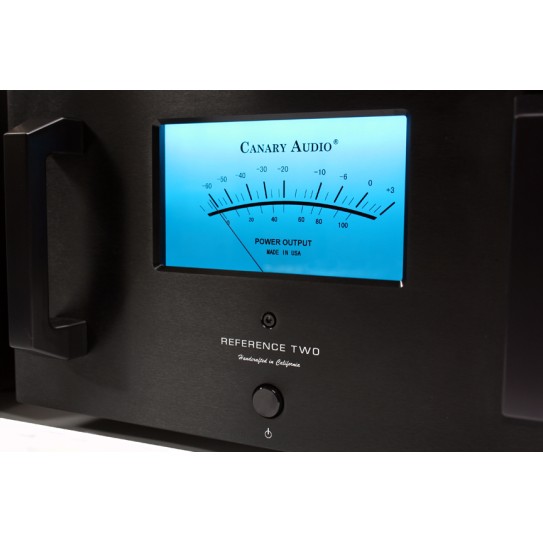 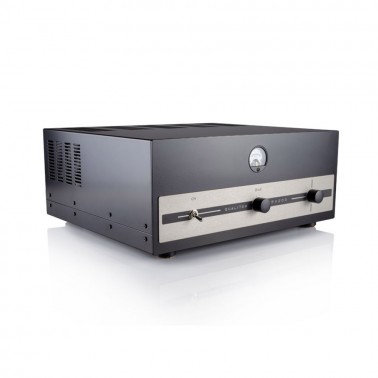 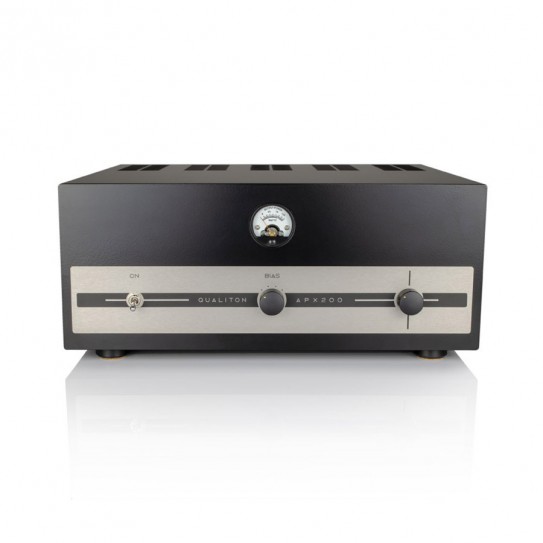