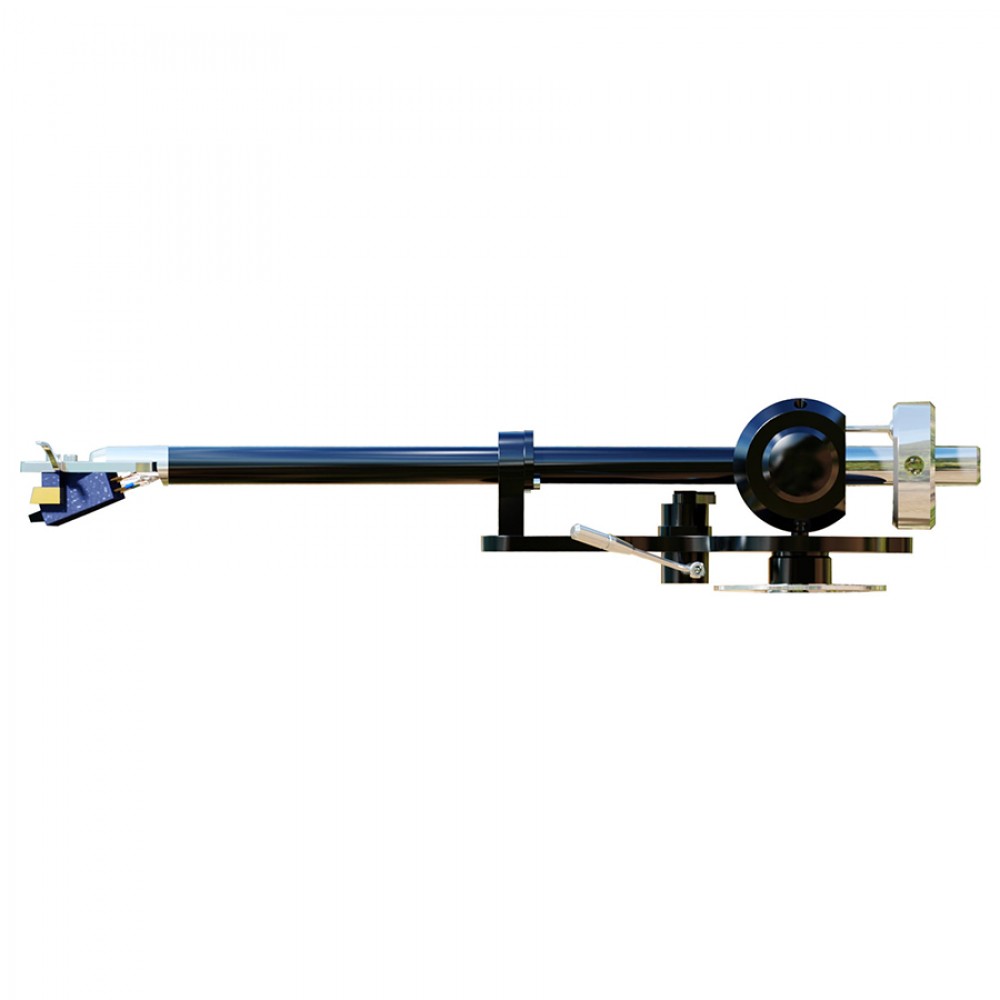 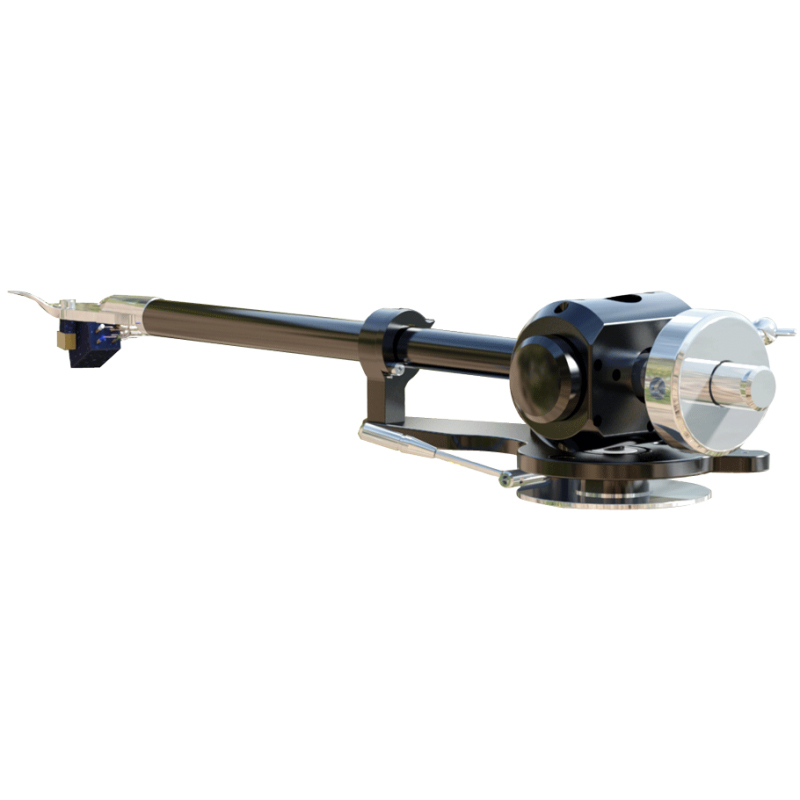 The Encounter arm introduces dual pivot bearings to the Origin Live tonearm range. Dual Pivot bearings decouple the arm from it’s environment in a far more competent way than conventional bearings. The result is similar to Uni-pivot arms in terms of a natural fluid like quality to the sound. However this comes without the drawbacks of Uni-pivot arms – namely the fiddly set up, wobbly cueing and decrease in bass performance.

Dual Pivot bearings have the advantage of very low friction which helps give the encounter a greater transparency and musicality than the Zephyr arm, allowing you to hear previously unnoticed details in your music. It’s also fast and enables musical rhythms to keep in time with one another. As with all our arms tonal balance is neutral allowing it to work well in all types of systems. 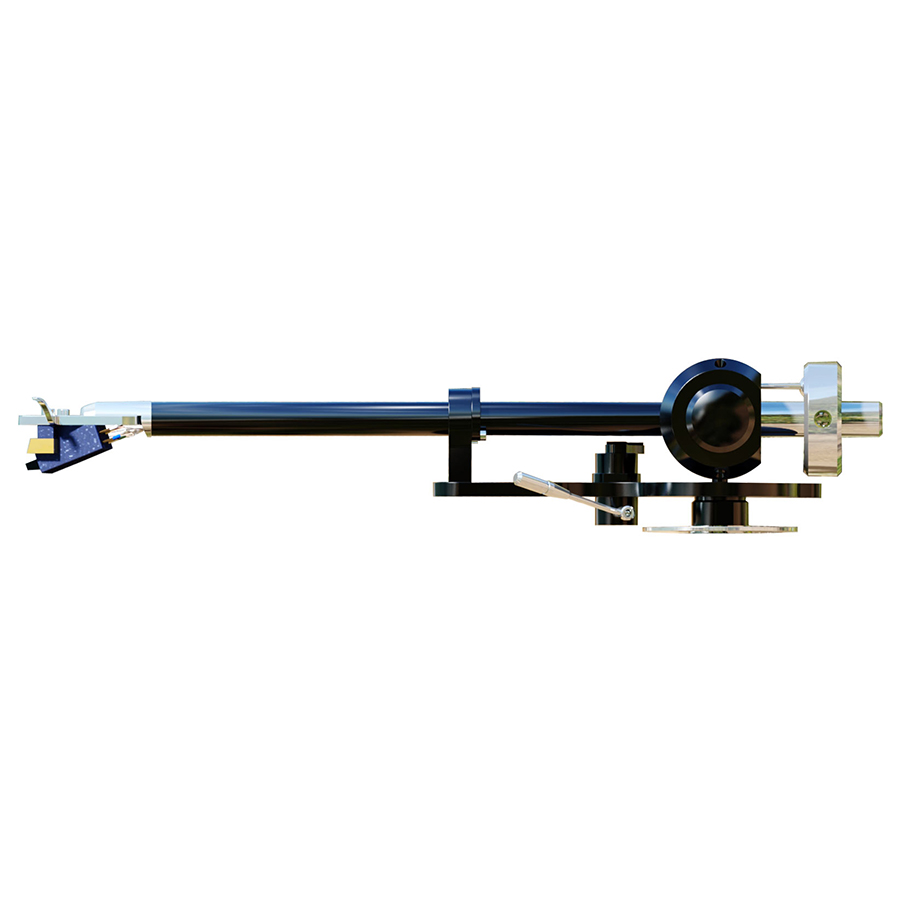 “A new benchmark for musical communication, natural detail and timbral truth. All at a price that, considering the quality of its performance, can only be called a bargain.” Read the full review >
Stereo Times

“It says volumes for the excellence of this arm that it could put two such different pickups through their paces so even-handedly.”
The Absolute Sound, Editors Choice Award 2012

“In the Origin Live rig it was warm, boisterous, fast, big and ballsy with tone that could only be described as lush and gorgeously vibrant. It was shockingly good on anything with brass with gobs of realistic bite to trumpets, trombones and the like” Read the full review >
Tone Audio

“If ever there was a case of swings and roundabouts within hardware comparison then the tonal differences between the 9.5” and 12” versions of the Encounter 3c was it. The 9.5” walked a lighter step. It produced finesse and style with fine detailing highlighting a star clarity.” Read the full review >
Paul Rigby

“Sounds like nothing that I have heard or owned before. The tonal quality is accurate and clear, bass notes have no overhang. The arm is astonishingly transparent and neutral.” Read more owner comments >
Derek Abrahams 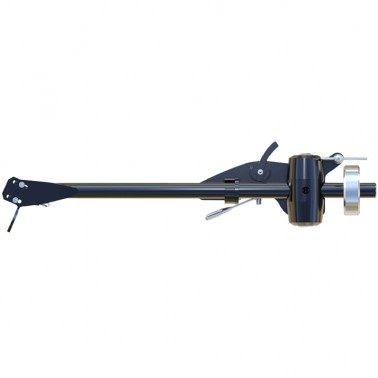 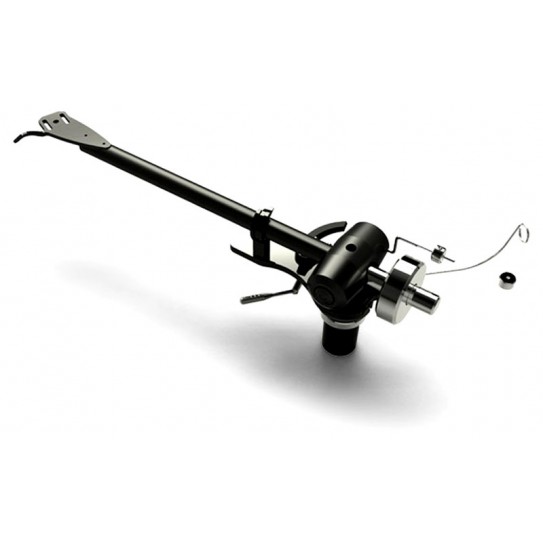 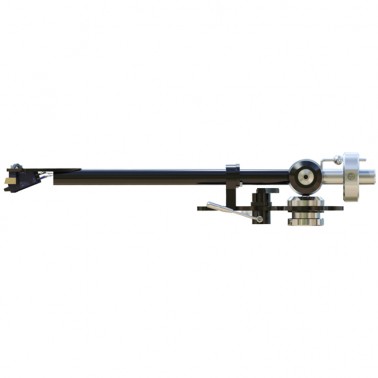 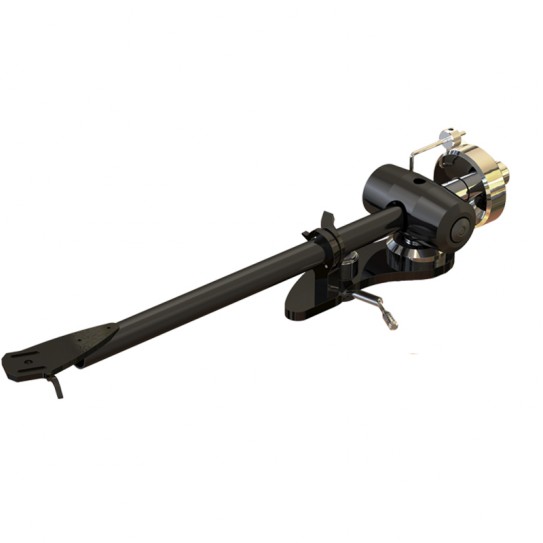 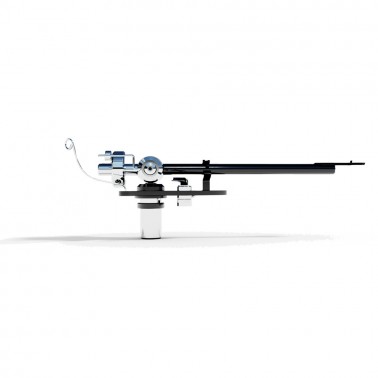 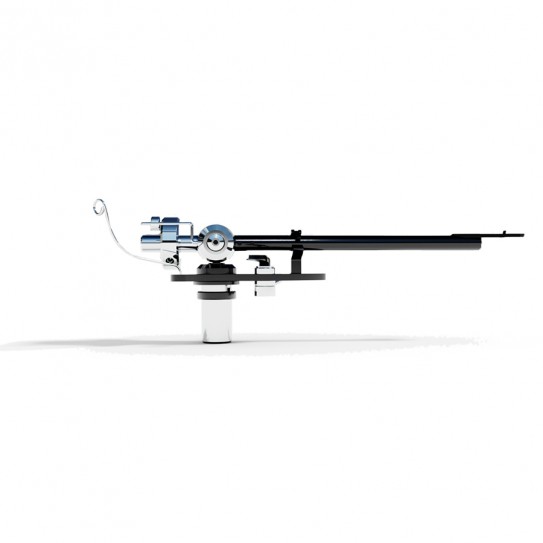 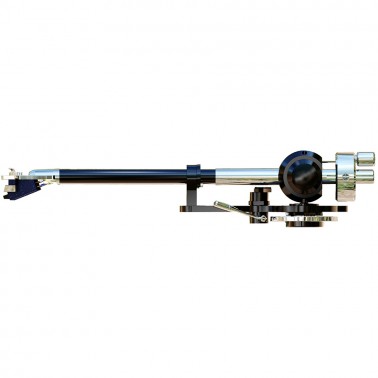 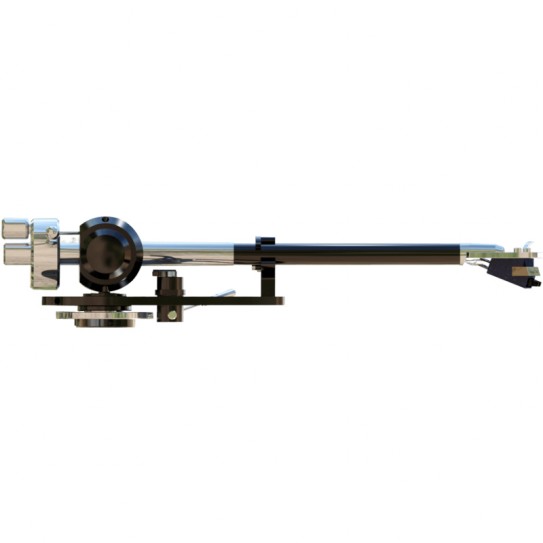 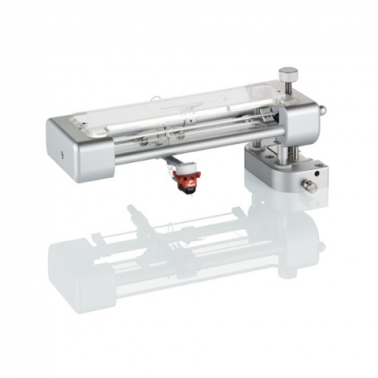 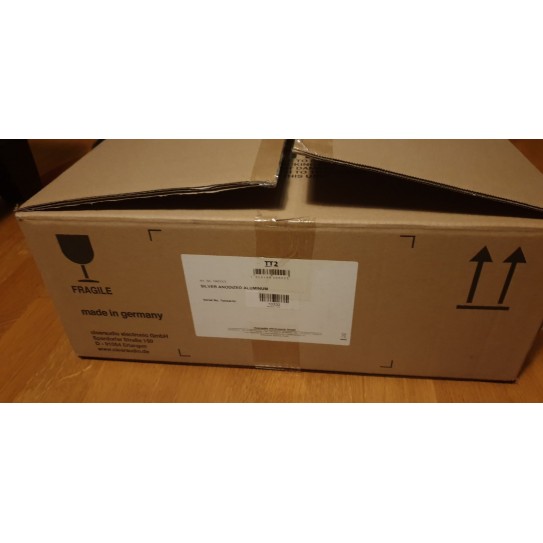 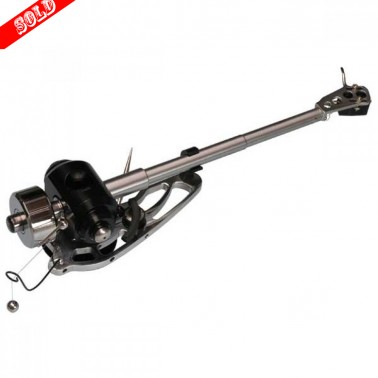 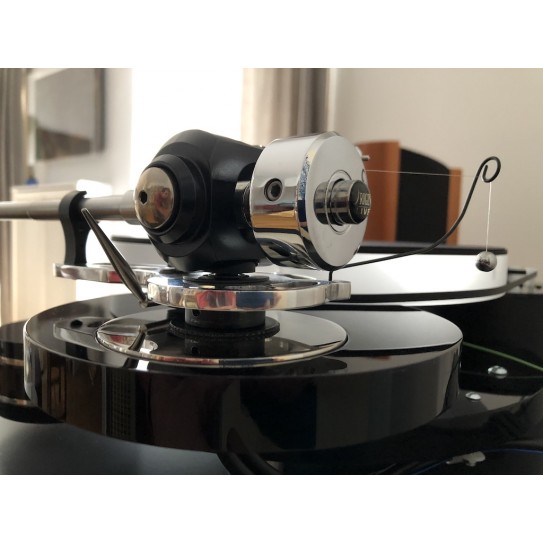