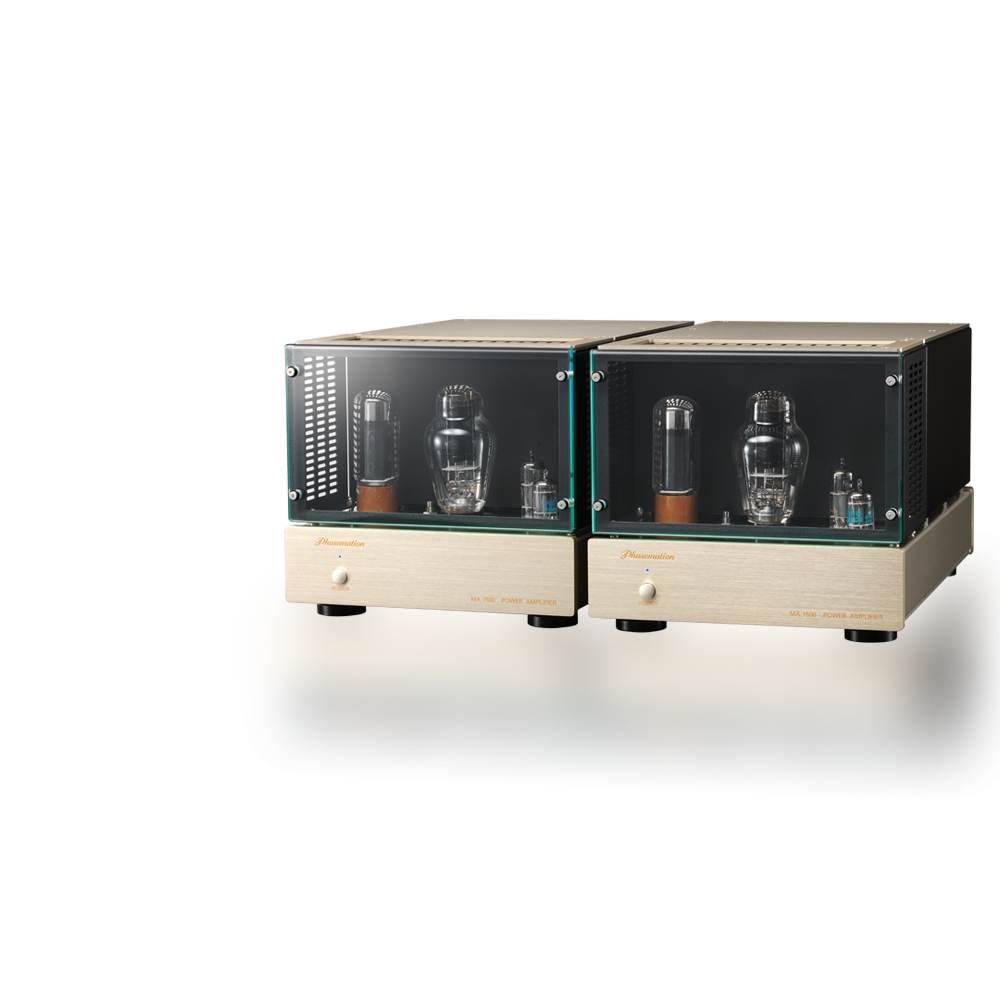 Therefore, the respective audio features can be enjoyed as a hobby.

Especially the tube power amplifiers has a tube called "fine tube" having a reputation for sound quality and last year we have developed the monaural power amplifier, MA-2000 composed by a parallel single-ended circuit adopting 300B which is the best tube among them and a circuit strongly driven by a transformer-coupled circuit adopting 2A3." This year to tell many people the significance of MA-2000, we developed a new monaural power amplifier MA-1500 which has a plentiful 10W output along with an operation due to the transformer-coupled circuit which is single-operating with a 300B single tube.

Letting the ended-tube PSVAN 300B to be the self-bias single pure A-class, the Toshiba 6CG7 as a driver is used on the transformer-couple and operates the speakers with stability having no wobbling but is structured to exert the excellence of 300B's original quality with the simplest operation.

We compose the non-feedback amplifier by adopting triode tubes, 5814A+6CG7+300B, in all stages. Therefore, the ability for reproducing dynamic and very expressive music is provided only possible from the non-feedback circuit.

Because the power supplies from the independent power choke transformer are individually supplied for the first stage, the driver stage (5814A+6CG7), and the power stage (300B single-ended), the mutual interference between the input signal amplifier circuit and the speaker drive circuit is purged. Therefore, signals of various levels from infinitesimal signals to high power signals are amplified clearly.

Thoroughgoing design for decreasing the noise

We have adopted the thoroughgoing design for decreasing the noise with the follows:

Worldwide shipment service where the Distributor or Dealer does not exist

Free ship cost in Europe for order over 500€ (except speakers, we offer 50% of ship cost)

Free ship cost Worldwide for order over 2000€ (except speakers, we offer 50% of ship cost ) 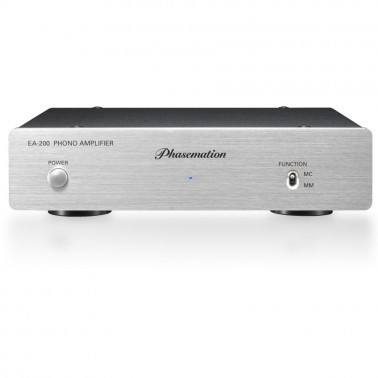 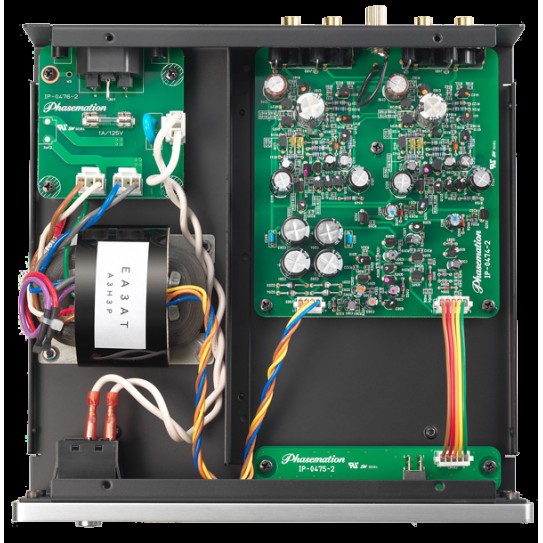 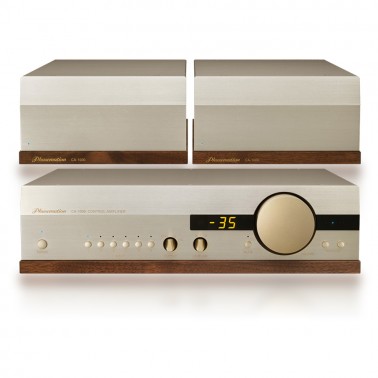 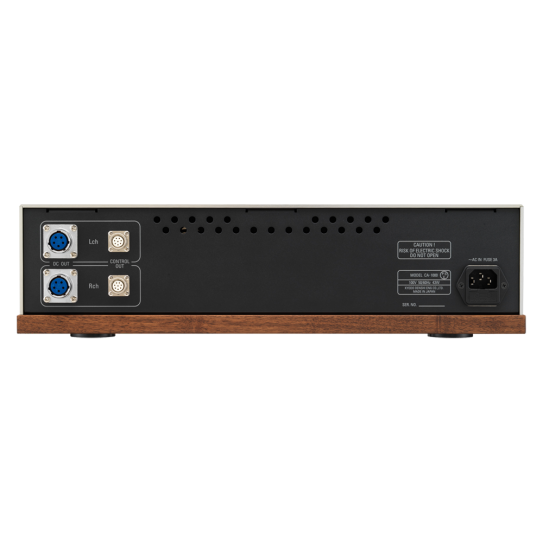 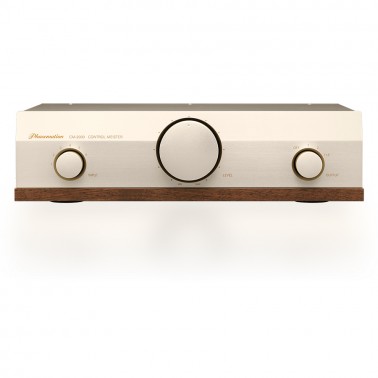 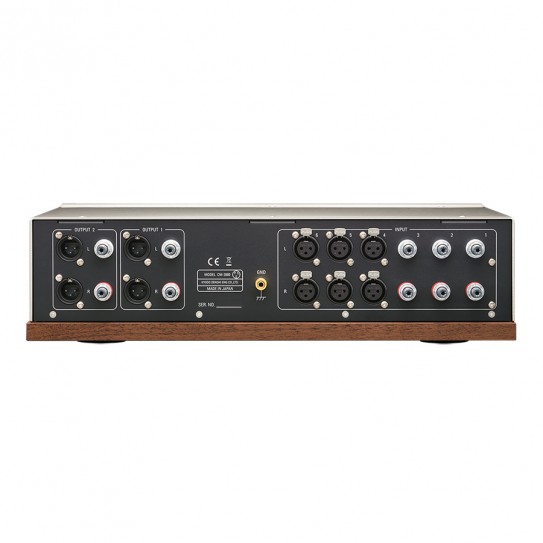 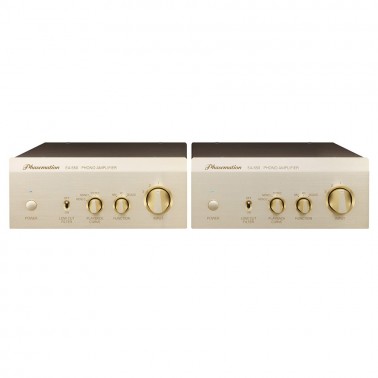 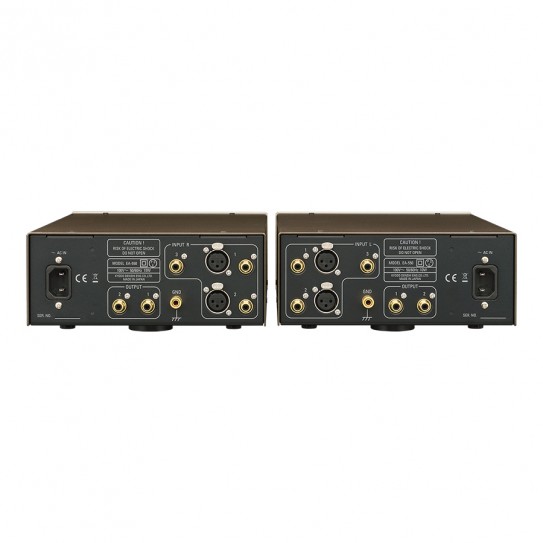 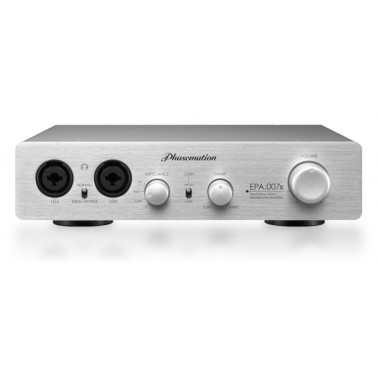 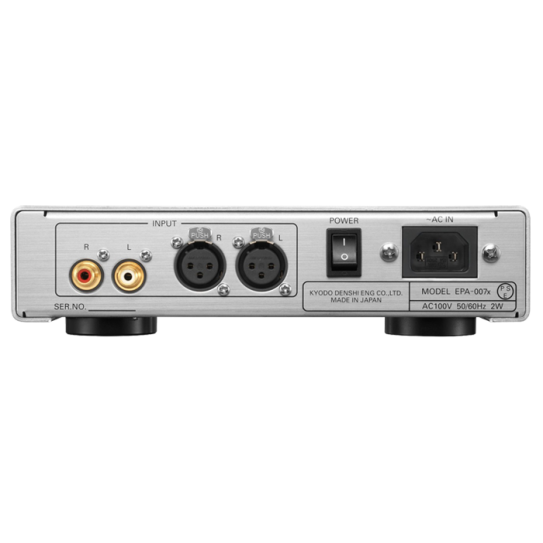 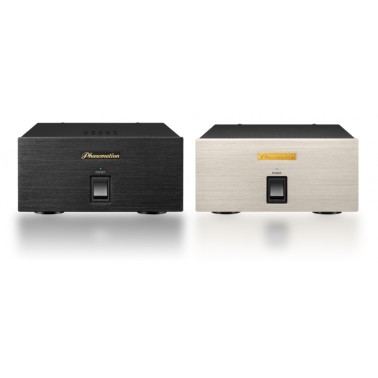 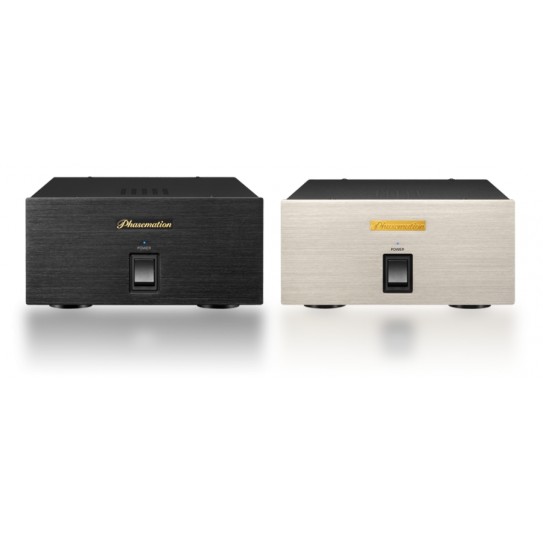 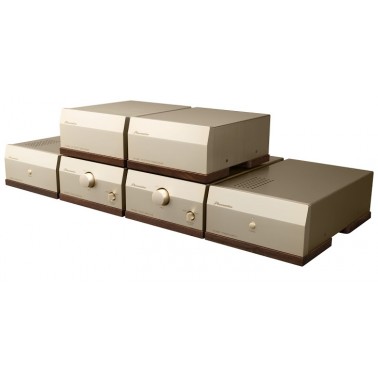 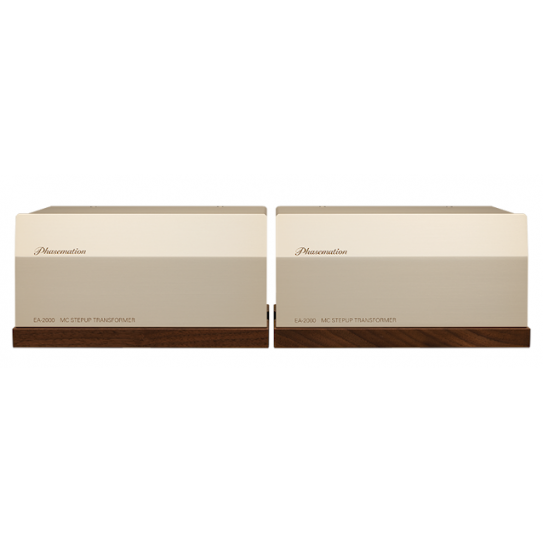