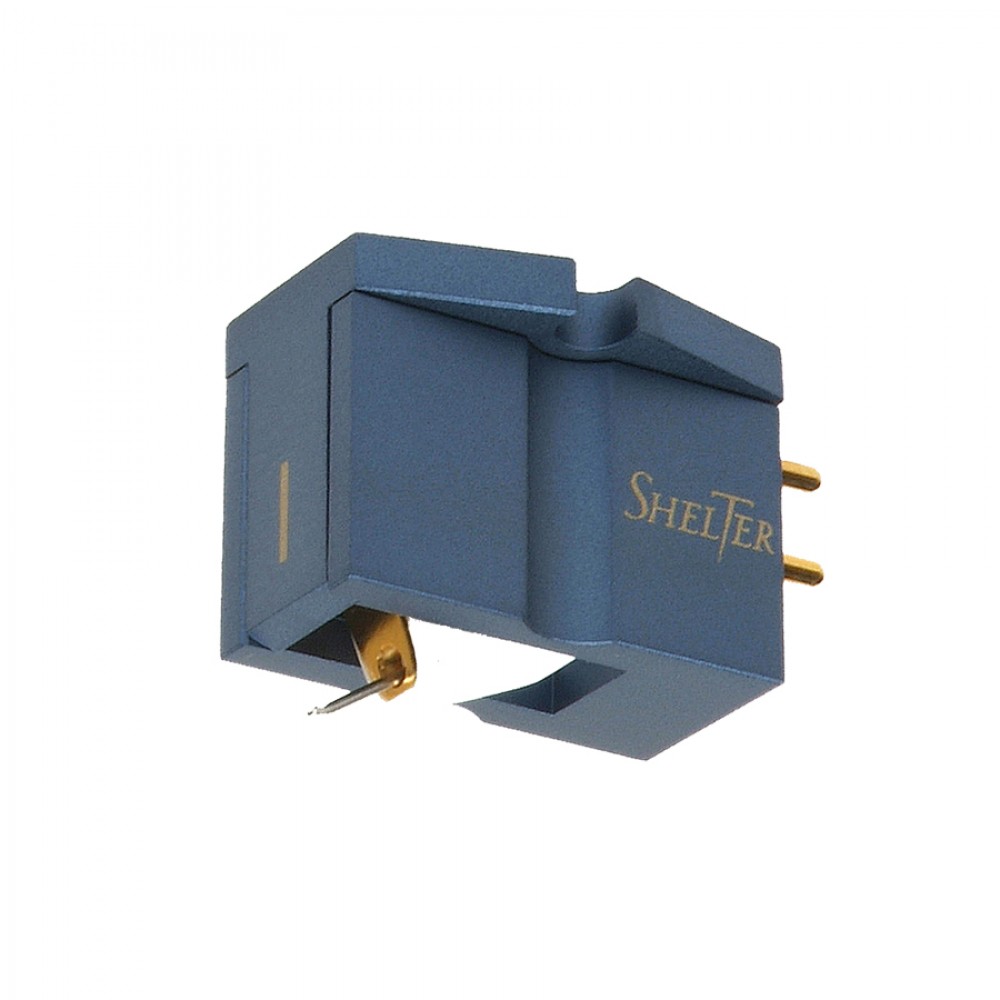 The “new-classic” MC phono cartridge continuously evolves with conveying the brightness of analog’s maturity period to the present day.

Legendary Line is traditional MC phono cartridge with faithfully succeeding the basic design of Model 701 series, which was sold in 1986 as the first generation of Shelter product. The sound is extremely smooth and gentle, and yet it has minute information volume and quietness, which are compatible at higher dimensions. With using stable material based on the long result such as aluminum alloy body housing, simple and legitimate motor structure, aluminum-clad boron cantilever, 0.3 x 0.7 mil elliptical diamond stylus tip and others, it yields flexibility of limitless sound tuning. Legendary Line conveys 80’ analog record reproduction brightness with succeeding the ancient technic faithfully to the present day. After 30 years to mature it reaches to esoteric expressive power which melting the listener’s heart instantaneously and we trust that you can leave an important record playback in peace forever.

Shelter has been manufacturing high-end phono cartridges as a specialized analog audio manufacture by traditional manufacturing technique since the company was established in 1986. All Shelter MC phono cartridges are hand-made at a workshop in Japan by adept craftsmanship, then they are all inspected and quality assured by Yasuo Ozawa himself, the designer and founder of Shelter. The brand name of Shelter is designated with hoping that the world analog record lover who aims the summit of music playback can trust the brand and becomes a dependent on a place (shelter) of analog audio occasionally.

The sound timbre of audio system mirrors each owner whose values and lifestyle so it never be the same sound. Especially the analog playback is very sensitive because the sound character immediately changes with only changing the screw which fixes the cartridge and head-shell. This means that the hobby of audio isn’t a thing to compete superior or inferior of an absolute sound, but it is indicating just like ways of self-expression to complete the painting a piece of picture. Through the smooth and warmth sound character the Shelter phono cartridge was born to realize the sound character that is only possible to delineate by you. The balmy sound may feel a lack for the first listening, but it doesn’t become weary for many years and there is always new discovery. This smooth, warmth and balmy sound is what we put the true personality to the Shelter product.

Shelter MC phono cartridge avoids novel design and providing simple structure with minimum model changes, as the result the product has a long lifetime characteristic. Moreover, we also consider to prevent sound character change occur during the product lifetime by only using carefully selected component part. In addition, as another characteristic of Shelter, a single individual designer supervises all products since the company establishment, also sincerely coping to the after follow of those products we sold. For example, even model 701 which was sold in 1986, can change to current model at the cost of stylus change. We flatter ourselves that obedient and natural playback sound of Shelter phono cartridge captivates your heart and is activating in your listening room for a long time as reference phono cartridge.

Born in Tokyo. He was fascinated from boyhood by the timbre of music instruments and started self-designing audio products to realize high fidelity sound reproduction. He designed many tube amplifiers when he was in junior high school age, and majored in electrical engineering at the university with aiming an amplifier designer, but he found the charm of analog pickup which can practice the whole design of sound reproduction that he imagines. In 1982 he joined Fidelity Research (FR) and started its career as a phono cartridge designer. He participated to design MC phono cartridges of MCX-3, MCX-5 and other products during his work at FR. He then became independent in 1986 to establish Shelter, thereafter he has been designing and developing the MC phono cartridge throughout his life. 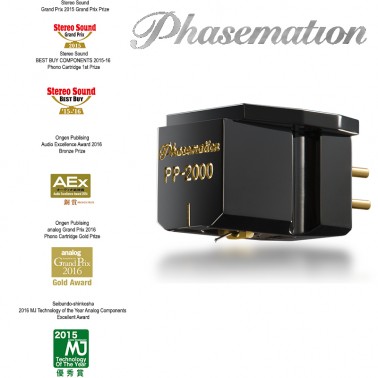 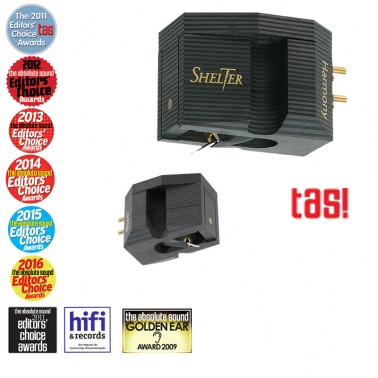 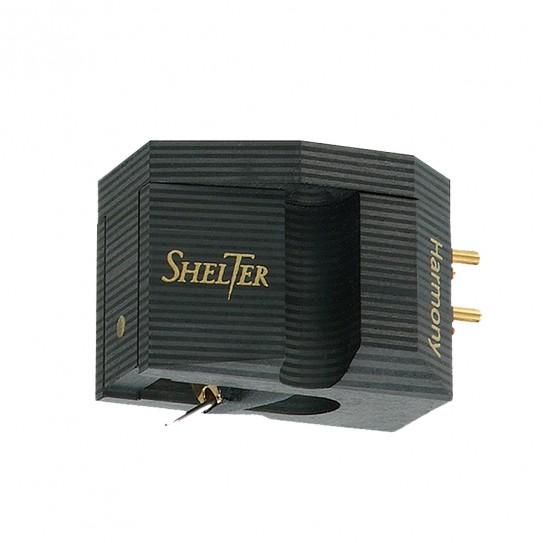 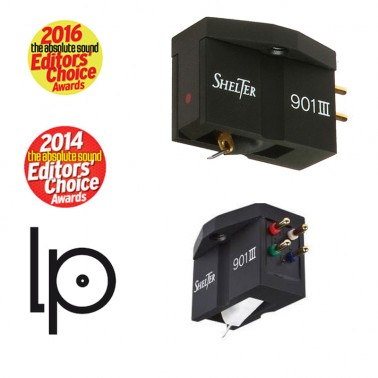 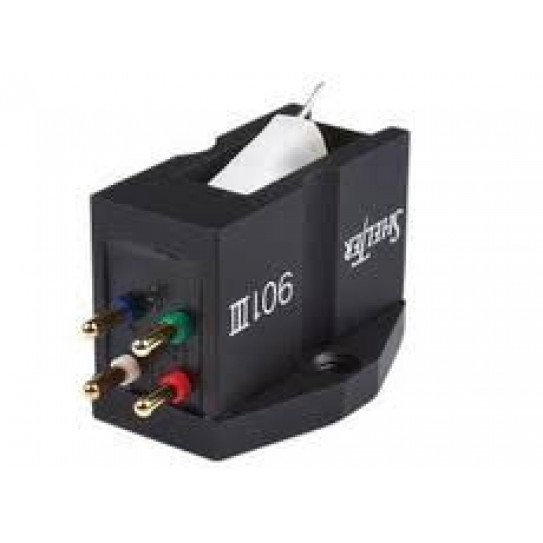 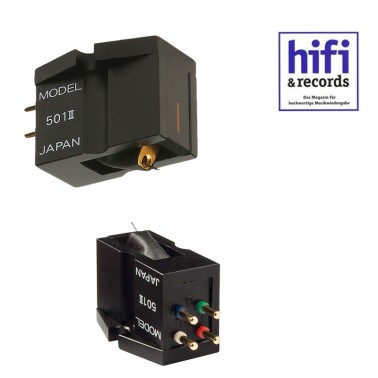 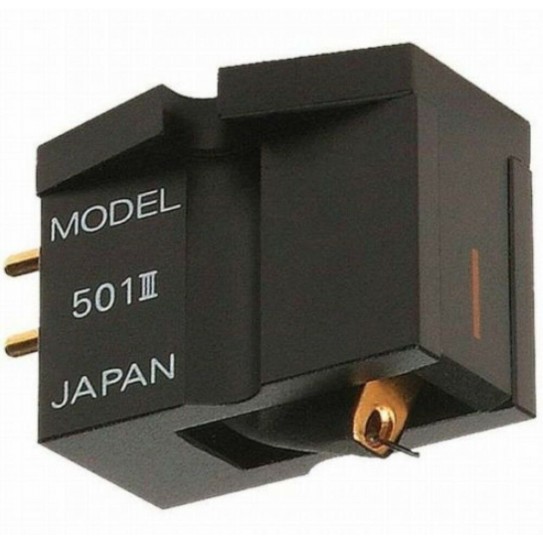 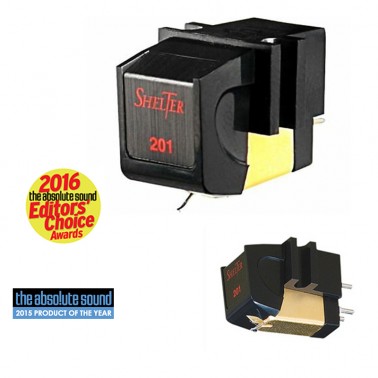 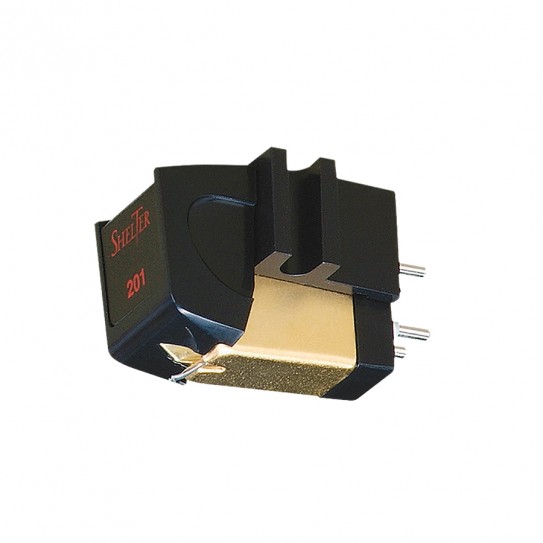 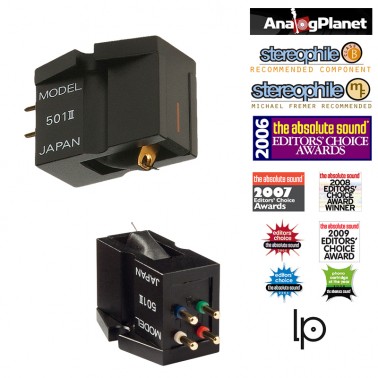 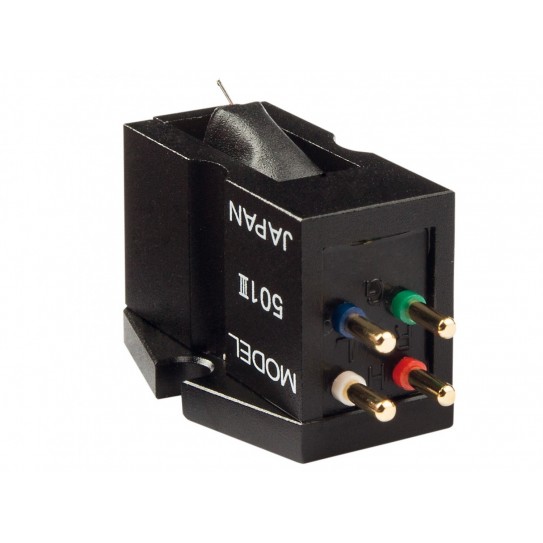 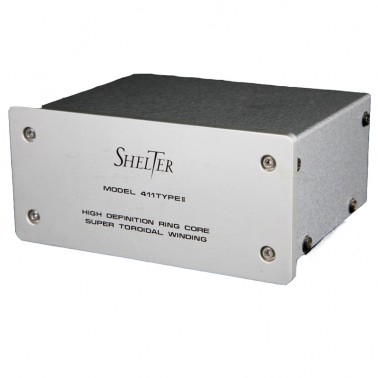 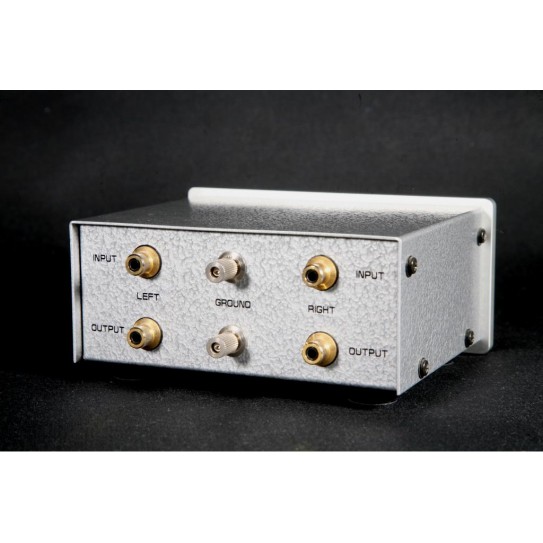