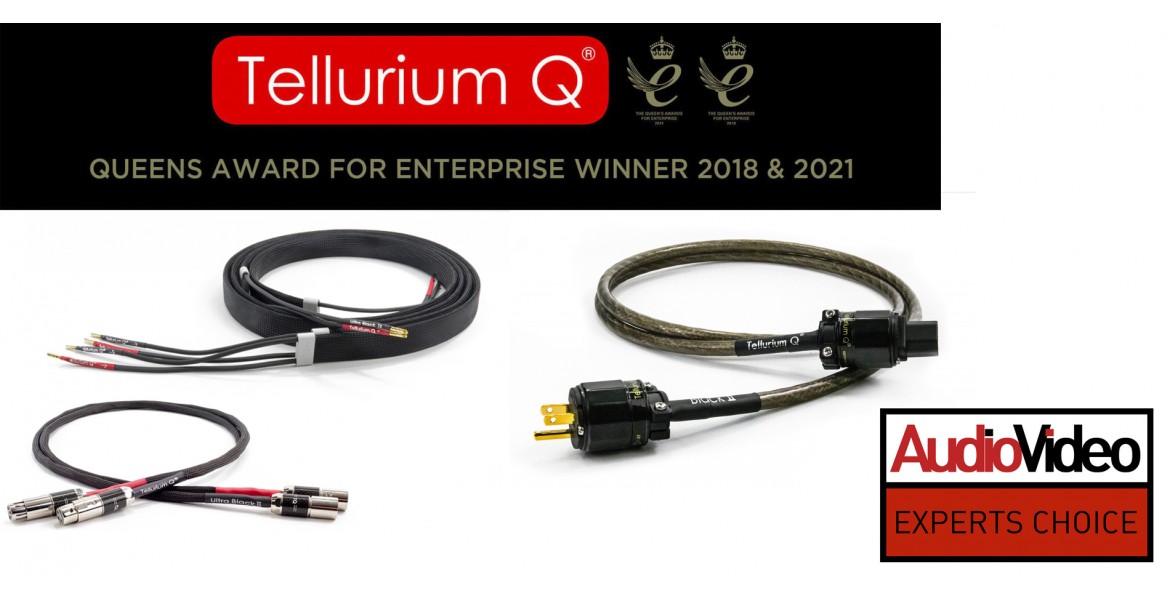 The Ultra Black II speaker cable is good for systems where you need to improve spatial clarity. The images keep their density and their weight, the imaginary contours of virtual sources are better outlined and detailed separation of foregrounds appears. The same effect of underlined three-dimensionality of the front edge of the scene, and even with some expansion of the stereo base.

Things that for the same money help to jump into another level, are really rare.

“The difference between them was pretty obvious [Ultra Black Vs Ultra Black II] helping all instruments and vocalists find their original voice.

Ultra Black II XLR as one system is the cable which gives a detailed deep feeling sound without creating an illusion…Ultra Black II is generally perceived not as a successor to the previous version but as a cable from a more high price category.

Things that for the same money help to jump into another level, are really rare.”

“After connecting the cable, we get a more intelligible rendering of space and such a powerful improvement in the resolution of fine details. The changes could be compared with what happens to a video image when shown on a good matrix with some contrast enhancement, but in the second case, it was as if the 2K image itself had turned into 4K.

Things that for the same money help to jump into another level, are really rare.”